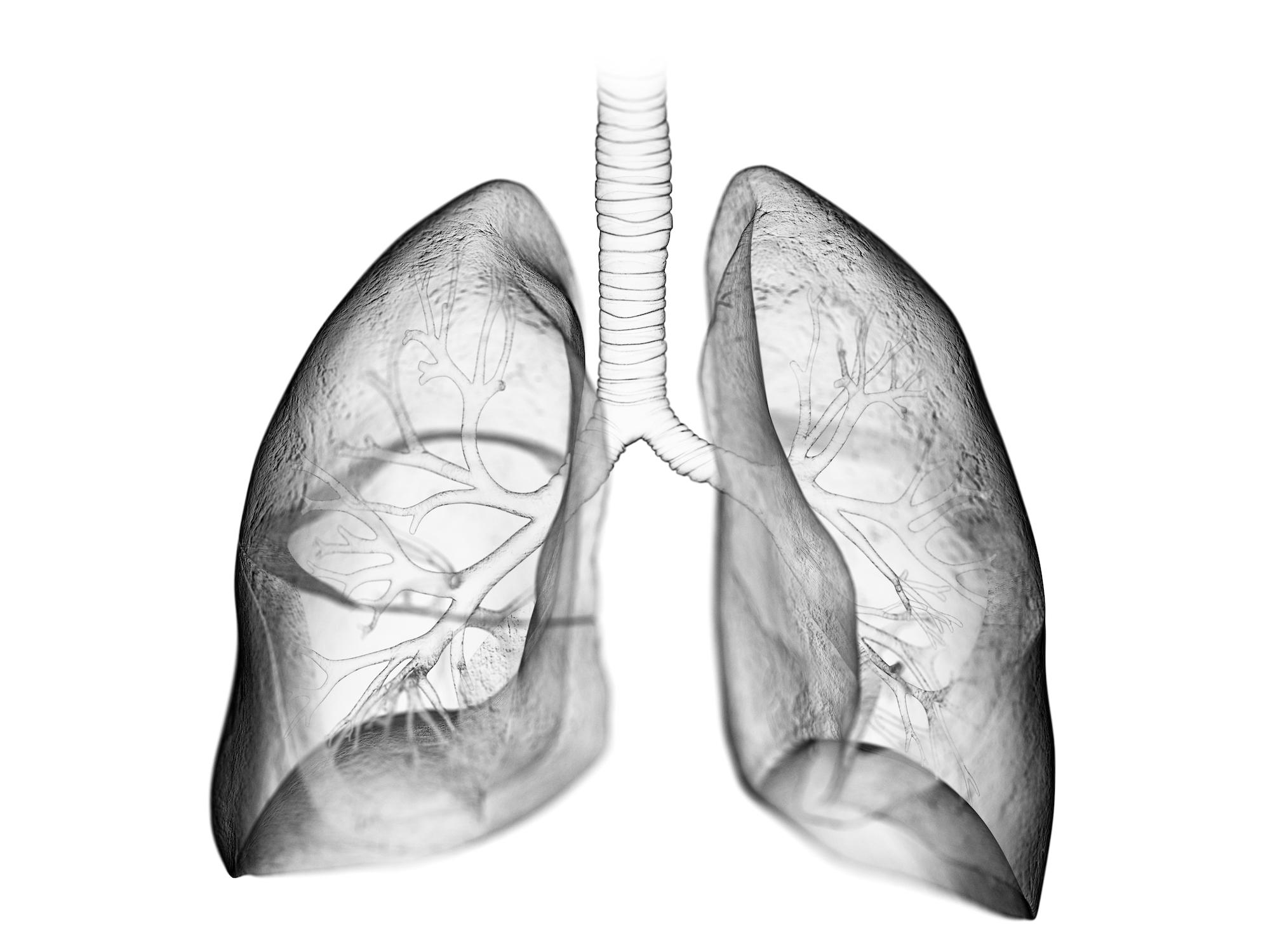 COPD is a progressive lung disease and is the 4th leading cause of death worldwide.

COPD is a progressive and life-threatening lung disease. The primary cause of COPD is exposure to tobacco smoke (either active smoking or secondary smoke), however is also caused by exposure to indoor and outdoor air pollution, occupational dusts and fumes and long-term asthma. COPD is the fourth-leading cause of death in the world and although treatments exist to improve the symptoms of COPD, there is currently no way to slow progression of the condition or cure it. Moreover, among the top five causes of death globally, this disease is the only one with increasing mortality rates.

In 2016, the Global Burden of Disease Study reported a prevalence of 251 million cases of COPD globally, and it was estimated that 3.17 million deaths were caused by the disease in 2015 (5% of all deaths globally in that year) 1. The global COPD treatment market was valued at US$14 billion in 2017 and is projected to increase at a compound annual growth rate of 4.9% to 2026.

There is a significant unmet need in COPD, which is recognised by key organisations such as the National Institute of Health (NIH) and globally by the World Health Organisation (WHO) and the Centers for Disease Control and Prevention (CDC). In 2017, the NIH released the COPD National Action Plan in an effort to support research, diagnosis and treatment of the disease. Following this recognition, in 2018 the FDA issued revised guidance to help sponsors developing drugs to treat COPD. The new guidance will enable shorter clinical trials using surrogate and patient-reported endpoints.

For more information on Investment opportunities with Dimerix, visit the online Investment Centre